I’ve been using Duolingo for 5 years, and even wrote an article on how I got my first 150 days streak back in 2015. After years of being an active user, I decided to take a step forward when they announced the Duolingo Events program beta. They opened the applications to become an event ambassador. I applied to be the English host for Madrid, and they accepted me.

In September 2017 I started the journey, and after almost a year, I can say it has been an amazing trip. I met a lot of incredible people from all around the world. 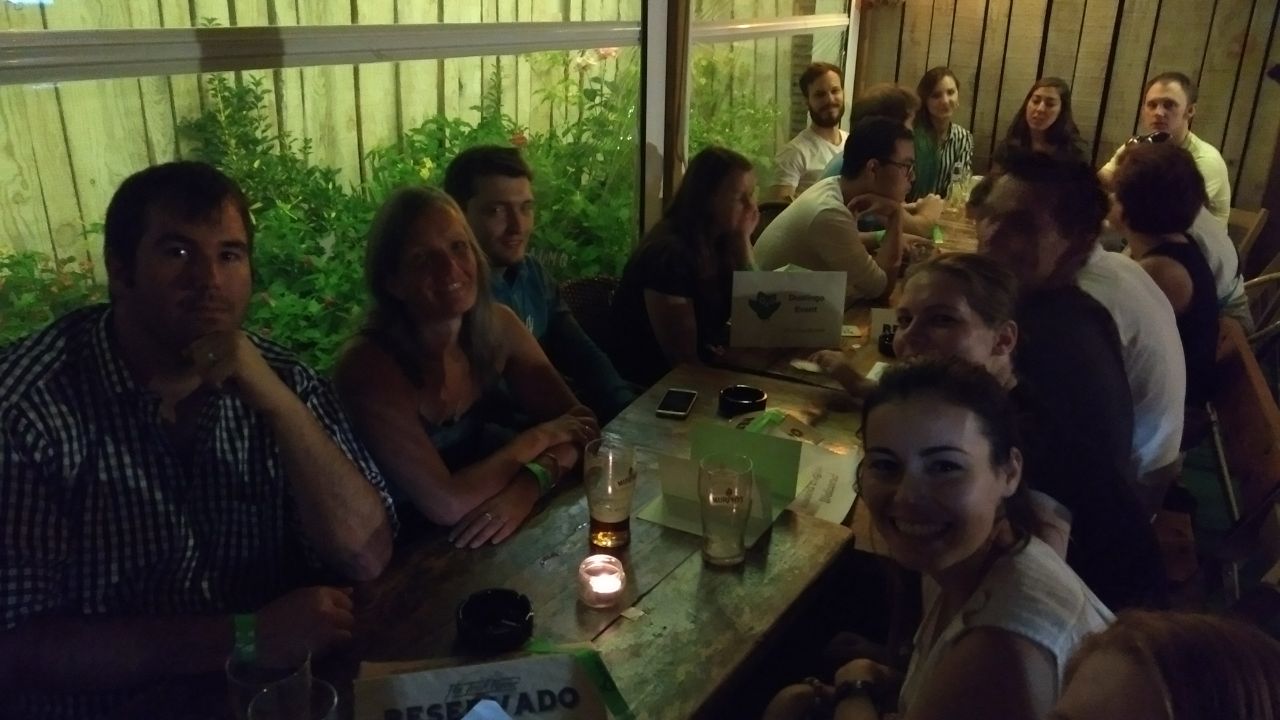 I started to organize the first event with the help of my co-host, Alberto. At the beggining we had the English and the Spanish chapters, but then we realized that people were looking to speak with natives. Tecnically Alberto was more like an English native than a Spanish one, since he is Italian and was also getting Spanish classes back then.

After four events, we mixed both chapters and started with the Language Exchange Model.

Once the Events program was ready to get out of beta, the Duolingo team decided to experiment by empowering some special cities to have events every week. This can be done by having language chapters from the main learned languages: Spanish, English, German, French, and Portuguese.

The team decided to select Washington D.C and Madrid to test the idea. I officially worked for them during a month and a half, getting in touch with local language groups from Madrid and, eventually, the main cities from Spain.

At the time of writing, Madrid has the following groups:

A great thing is happening next week. We will be sharing the Duolingo movie “Something Like Home” with all the event participants to celebrate the World Refugee Day. We will also be having a discussion on the topic. 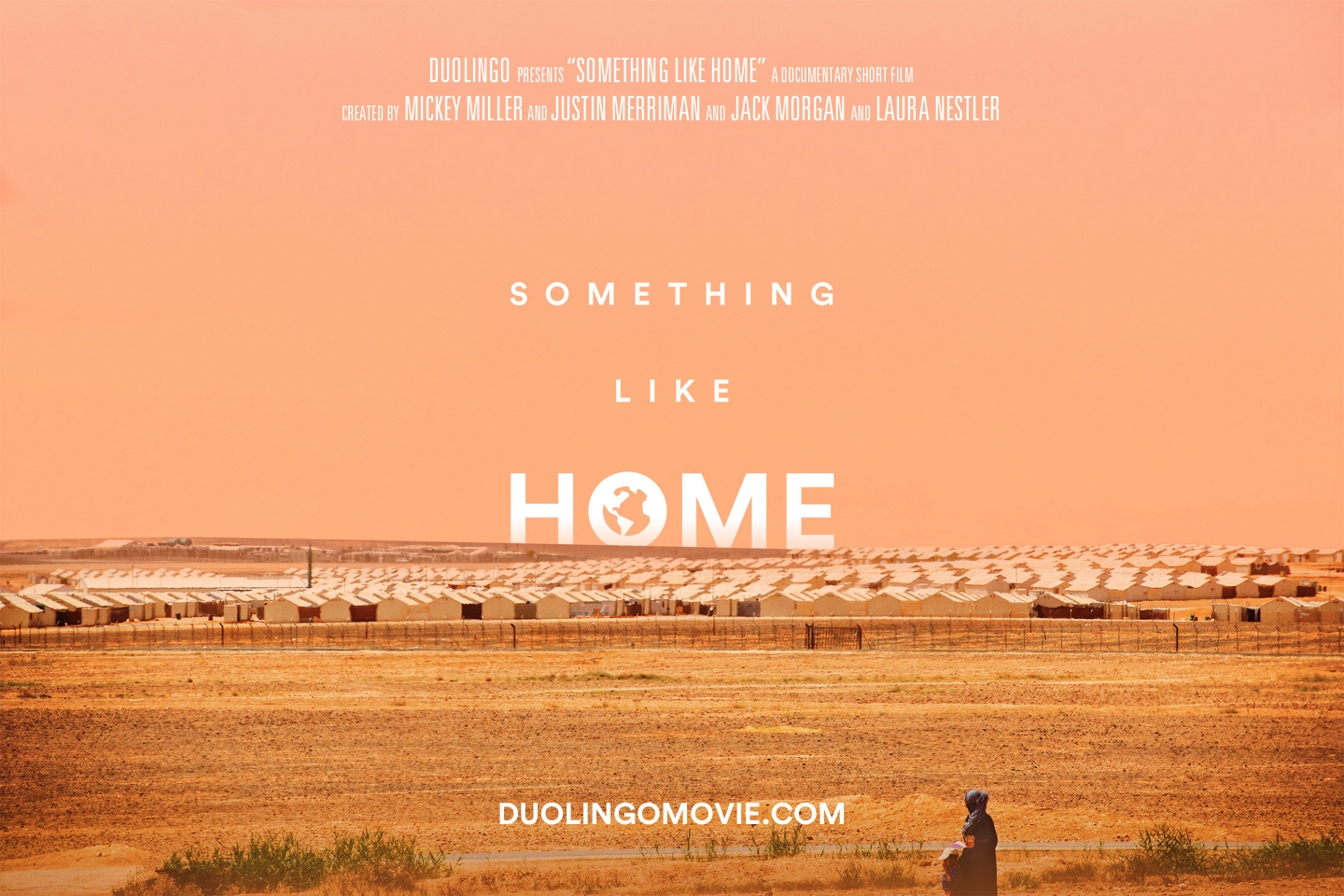 To finish this story with a metric, the volunteers from all around the world managed to organize 600 events in July, helping thousands of people to learn a language for free.